Background: This essay revisits the heady weeks in/around the “Linsanity” phenomenon when NBA player Jeremy Lin captured the attention of both sports and mainstream media for a month or so during the late winter of 2012. The essay tries to unpack media narratives around race and success, especially in how Lin was portrayed as a kind of model minority underdog. 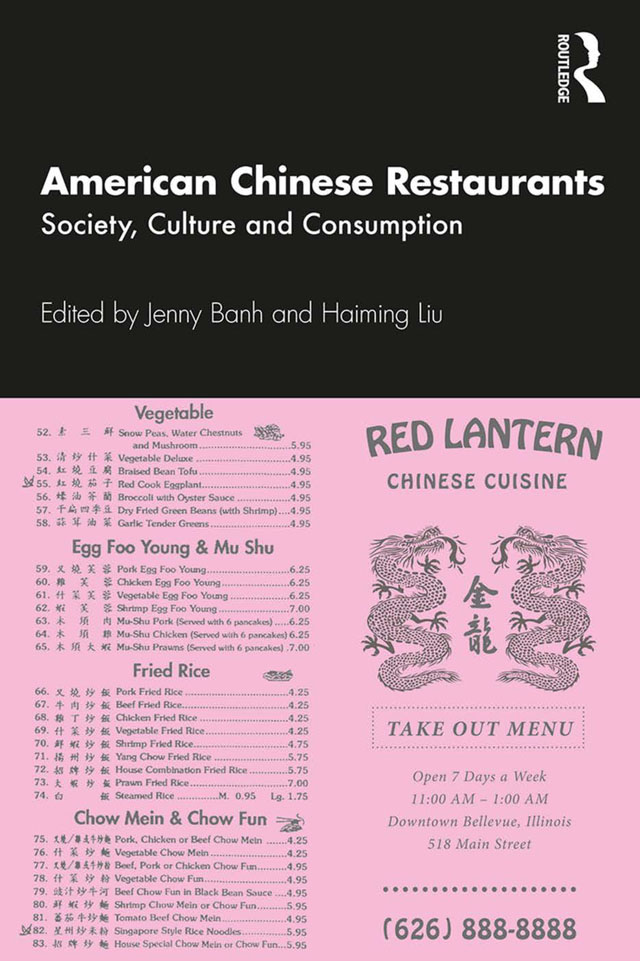 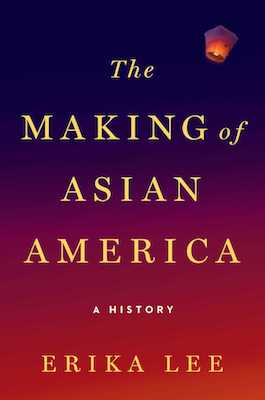 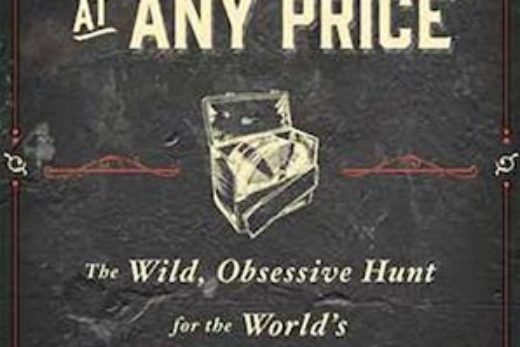 “Do Not Sell at Any Price: The Wild, Obsessive Hunt for the World’s Rarest 78rpm Records” (Book review, 2014) 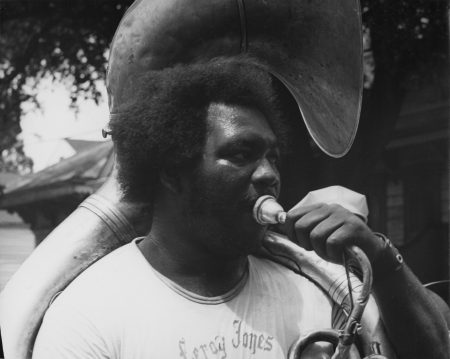